Power-up Media is web studio based in Groningen and is specialized in concepting, design and development of mobile apps, web-applications and mobile- and desktop-games.

Because of collaboration with a large number of freelancers in many different disciplines, Power-up Media can help you realize almost any type and size of website, game or application whether it be for desktop or mobile. From the first concept to realization to maintenance. 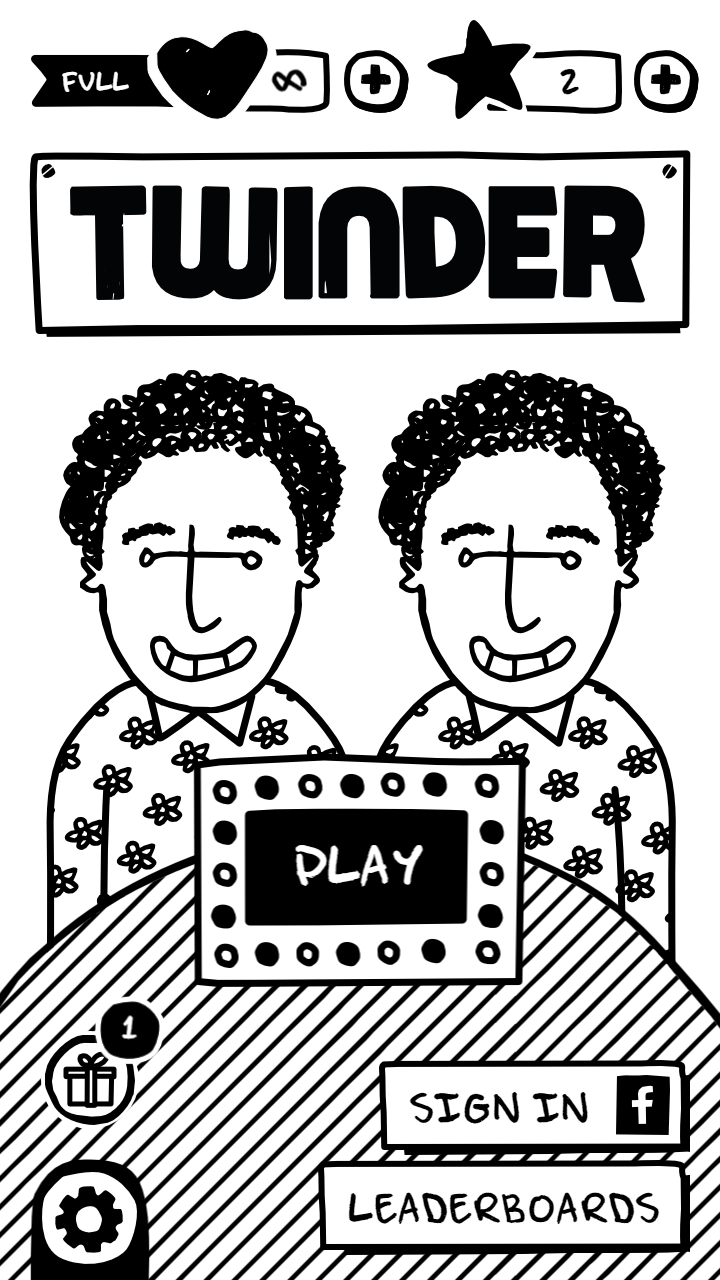 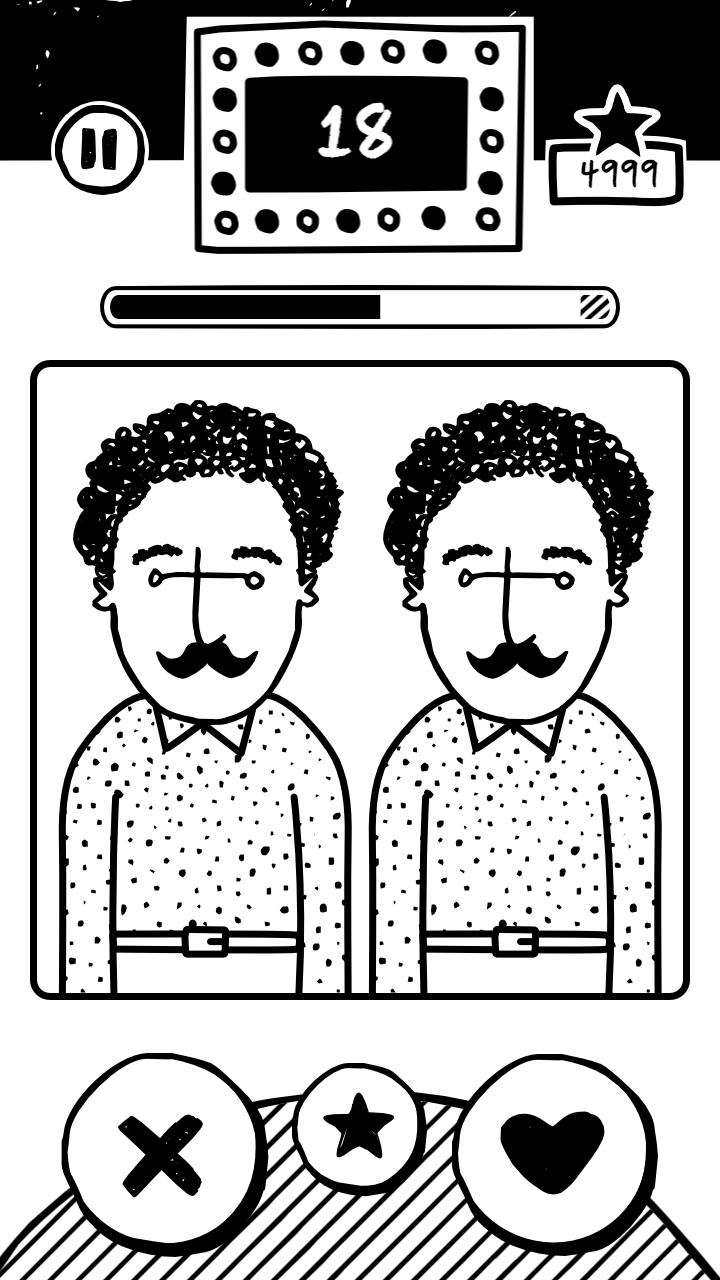 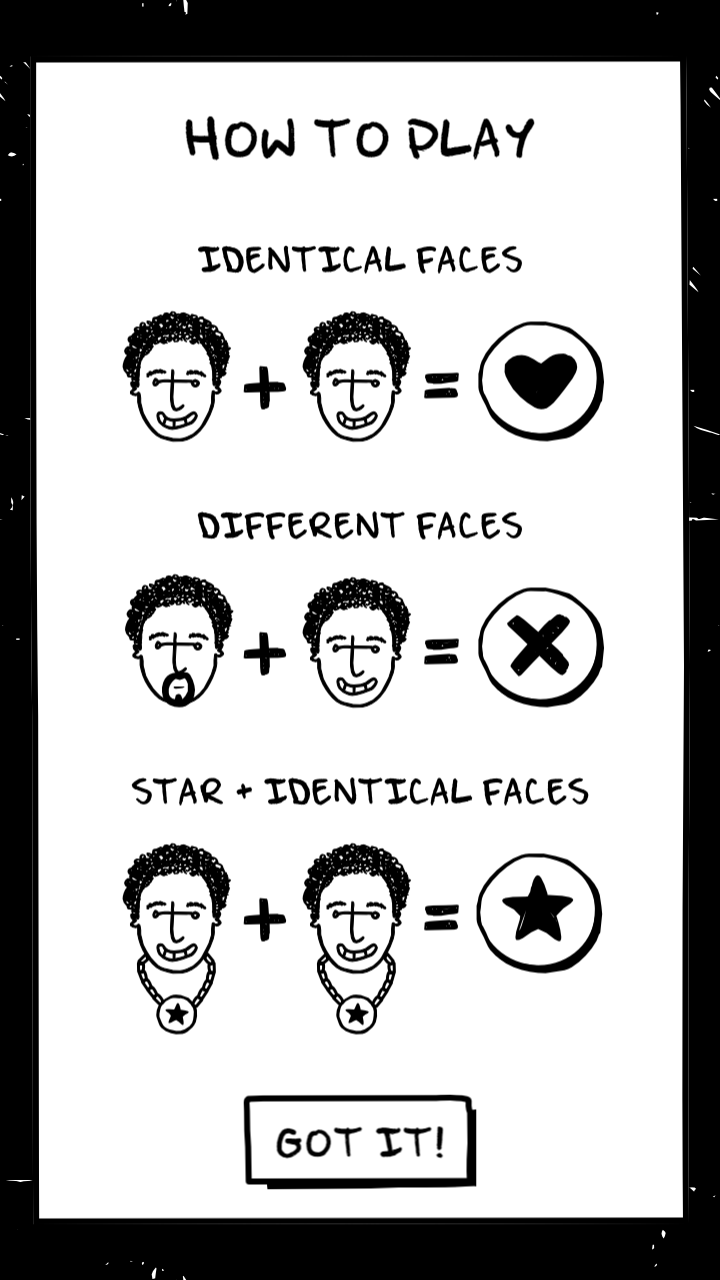 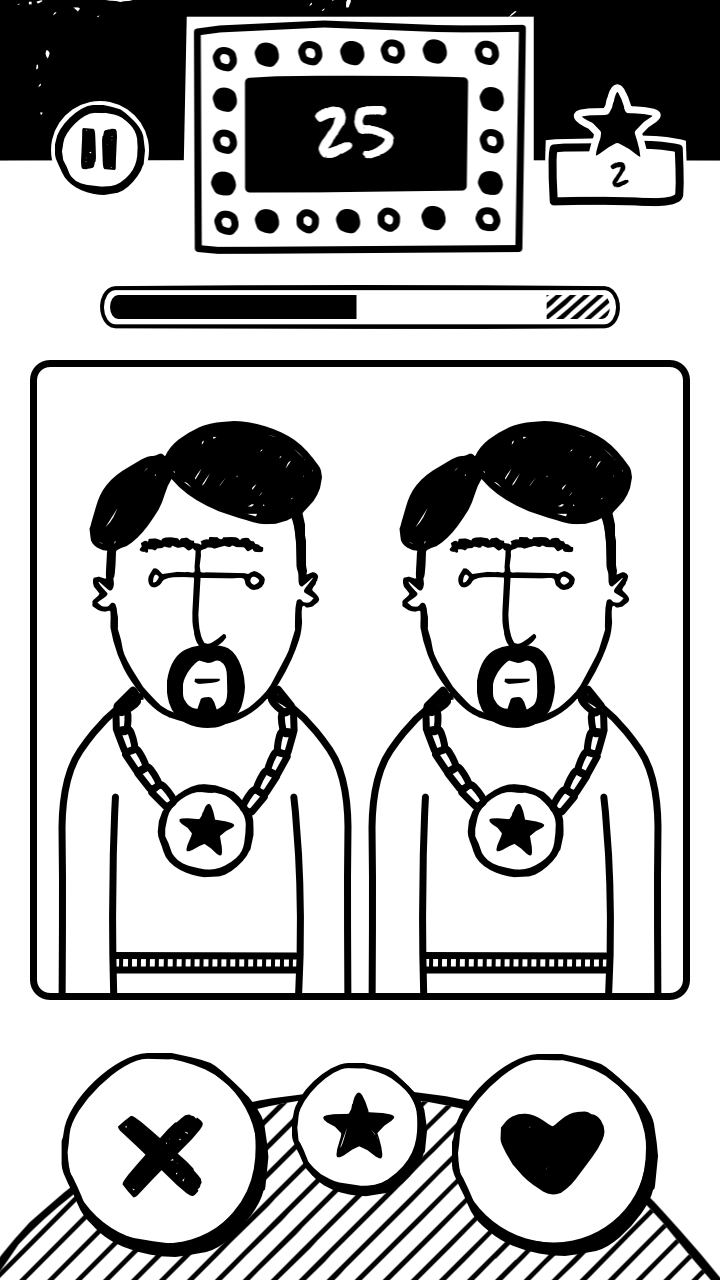 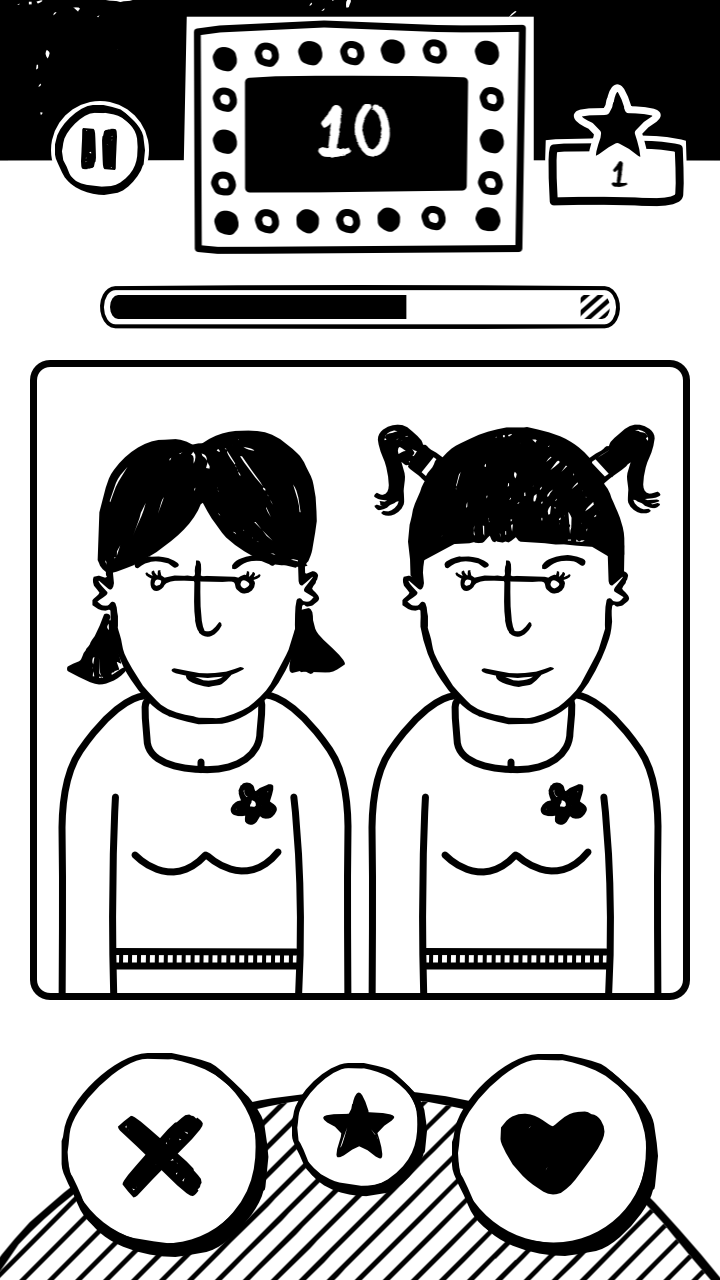 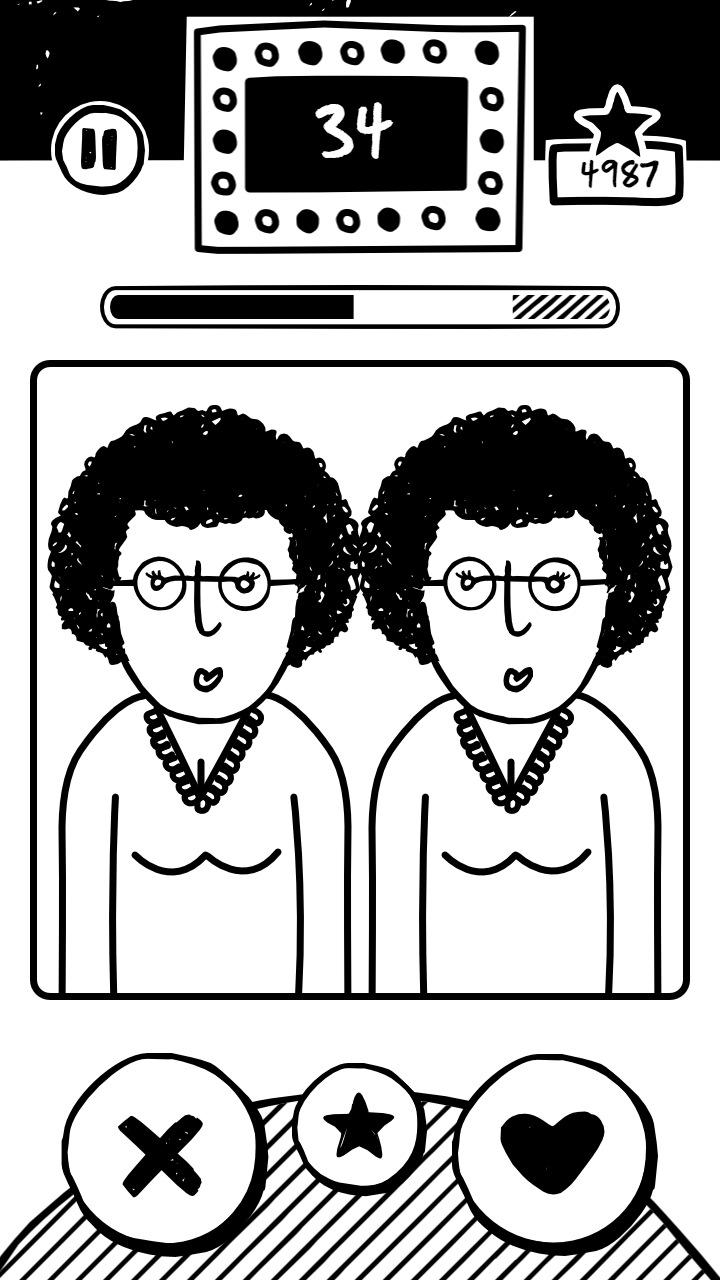 A casual arcade game I made in collaboration with designer and concepter Christiaan de Jong. It's a very simple yet very addictive game with a refreshing style. It's the first game to make use of the JolyCloud game platform.
The game is available in the Google Play Store as well as the Apple App Store. 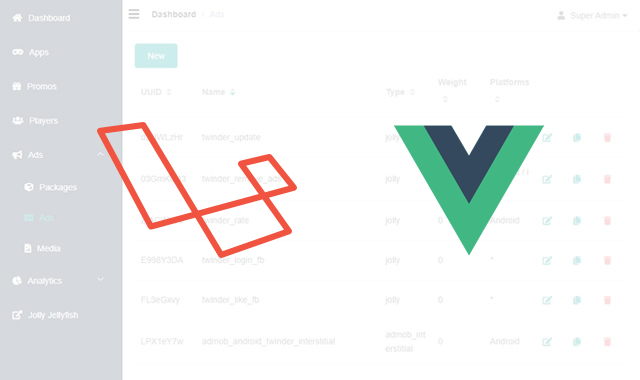 A cloud-based platform to facilitate mobile and web-based casual games.
The idea was to build a platform that could keep track of the players scoring, in-app-purchases and game data while also being able to manage in-game ads, promo codes and prevent cheating players from trying to post unrealistic scores.
Plans to expand the platform in the future contain turn-based multiplayer support and real-time multiplayer support.

The JollyCloud is build with Laravel and VueJS. Two great frameworks that ensure rapid development. 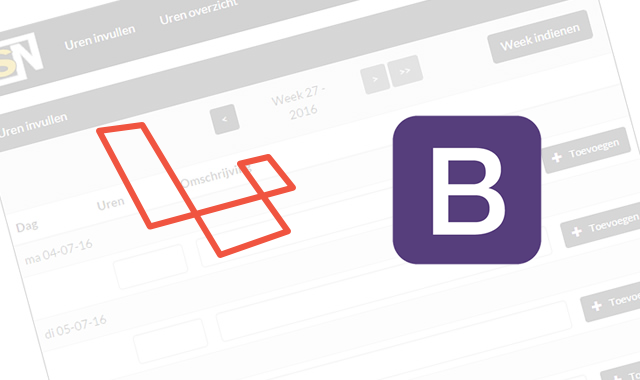 A simple time tracking tool for HSNederland so they can easily track their employees worked hours.

The tool is build with Laravel and Bootstrap. Two frameworks that work very well together and ensure rapid development. 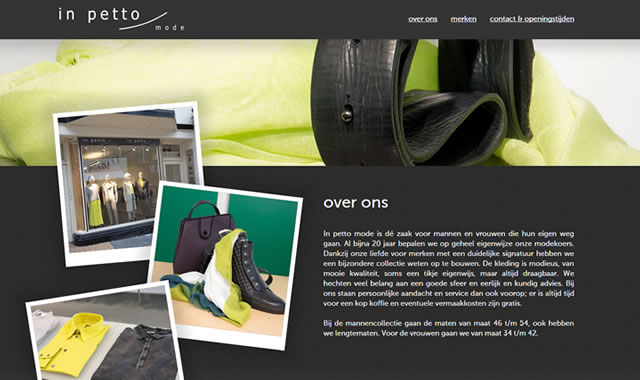 A simple one-page website for a fashion store in Groningen.
A cool feature of the site is that the colors can be easilly adjusted to the fashion colors of the current season. 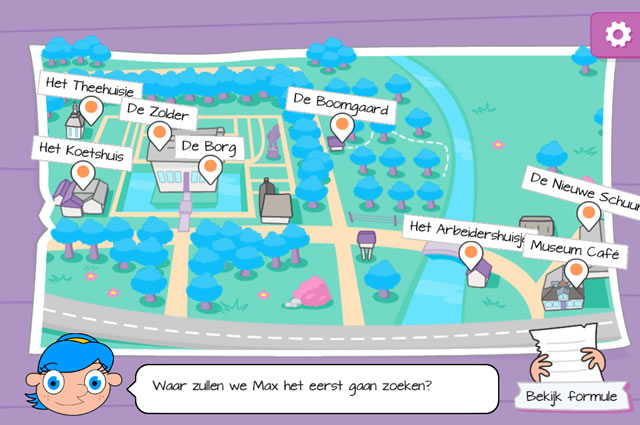 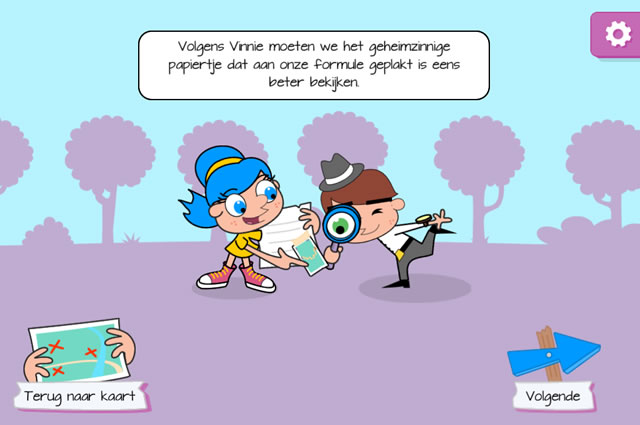 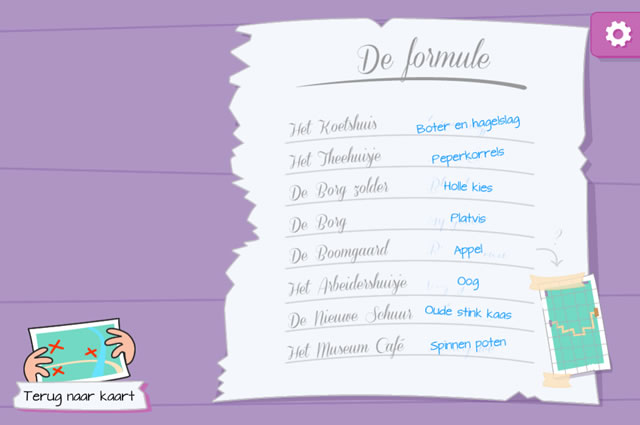 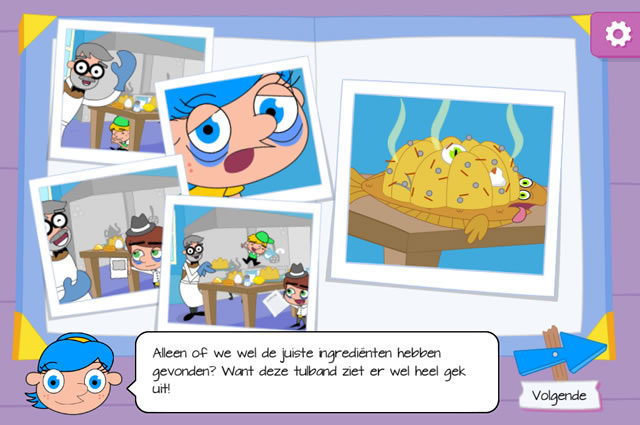 A treasure hunt for a kids to get them to explore Borg Verhildersum (a centuries old stronghold in the province of Groningen).
The game is mixture of a digital story and multiple real world experiences creating a perfect way for kids to explore the 'borg' and it's surroundings in a fun and educating way.

The game is developed in Adobe AIR and ActionScript 3 which made it easy to have the game run on tablets. 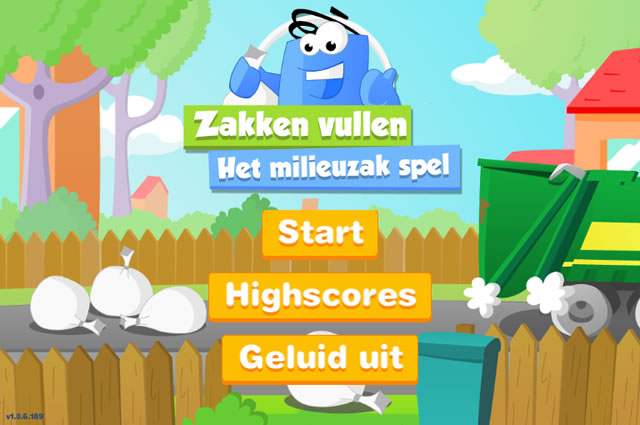 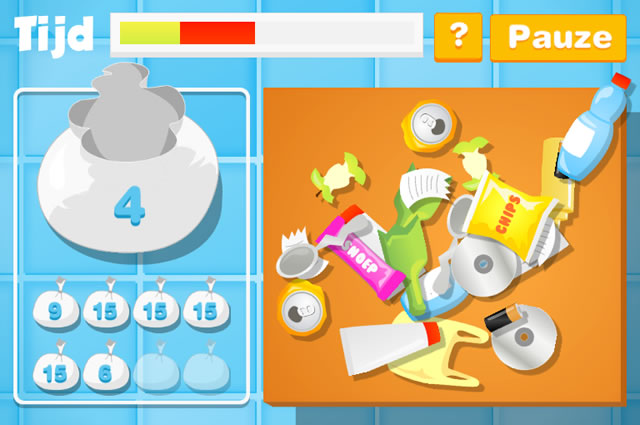 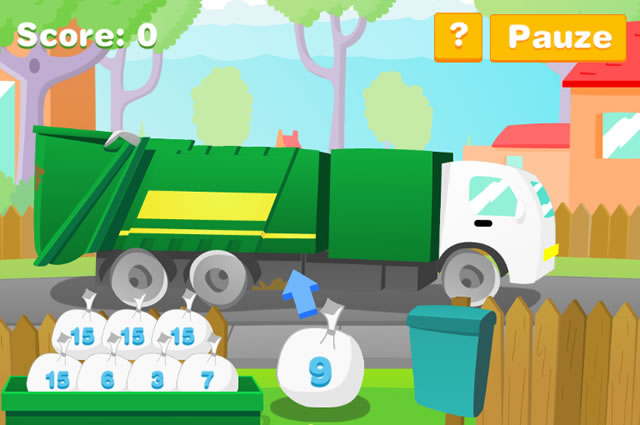 A serious / educational game made for the Westerkwartier region under the name of Jolly Jellyfish.
A couple of towns in the region introduced a garbage bag especially for plastics. Since kids are always eager to promote things they like and care about to their parents, Westerkwartier wanted kids to learn what the bag is for and at the same time learn them what and what not to put in the bag.

We ended up creating a game that consisted of two mini-games. In the first mini-game the goal was to fill the bags with as many valuable waste (plastics) as possible. The more plastics and the less other waste in a bag, the higher it's value.
In the second part you could turn the value of each bag into actual points by shooting them into the garbage truck. This second part was not only a fun addition to the game but it also made the kids aware about the special truck that came to pick up the bags.

The game is no longer available in the app stores but it can still be played on the Jolly Jellyfish demo site: demo.jollyjellyfish.com/milieuzak/ 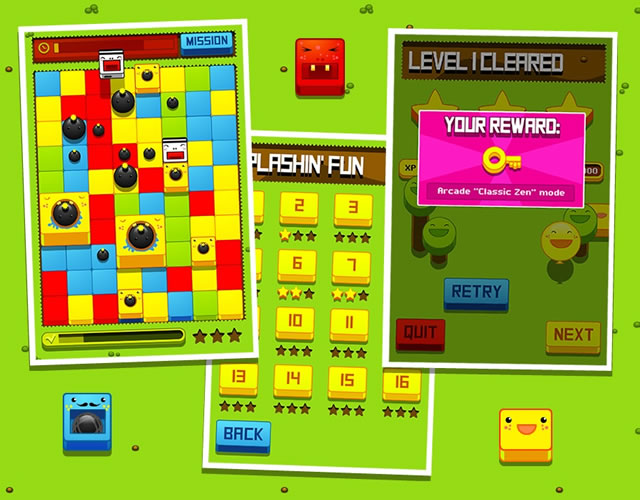 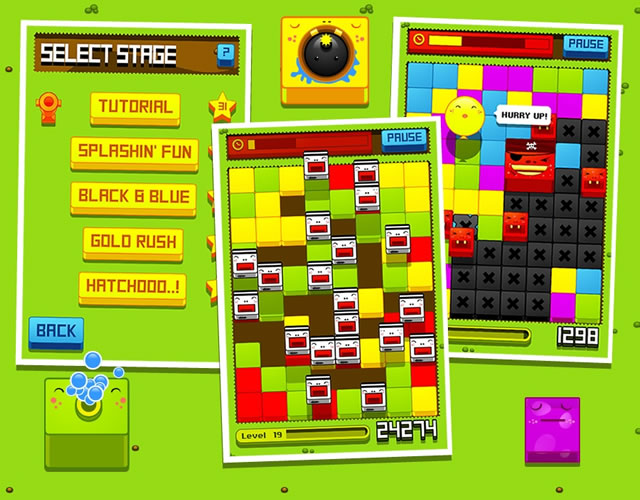 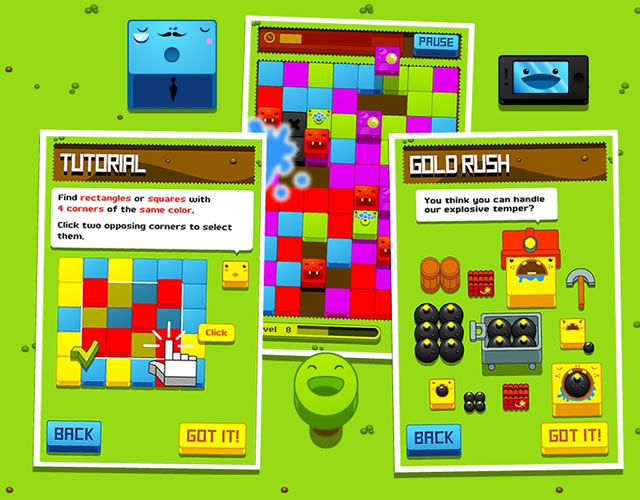 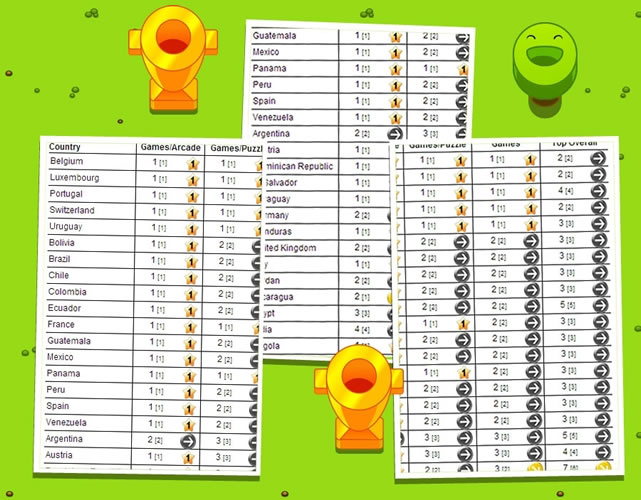 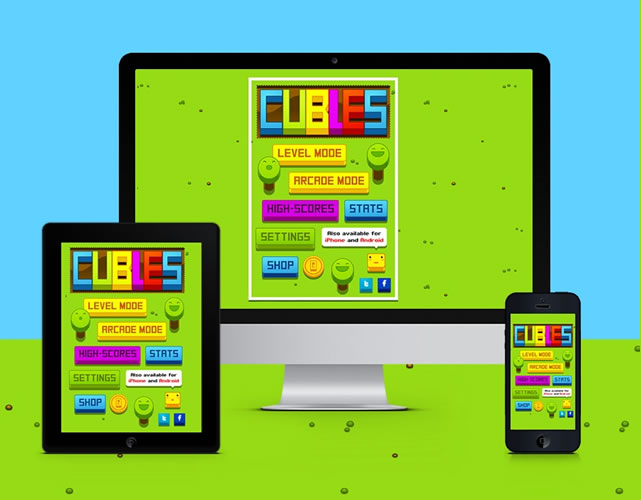 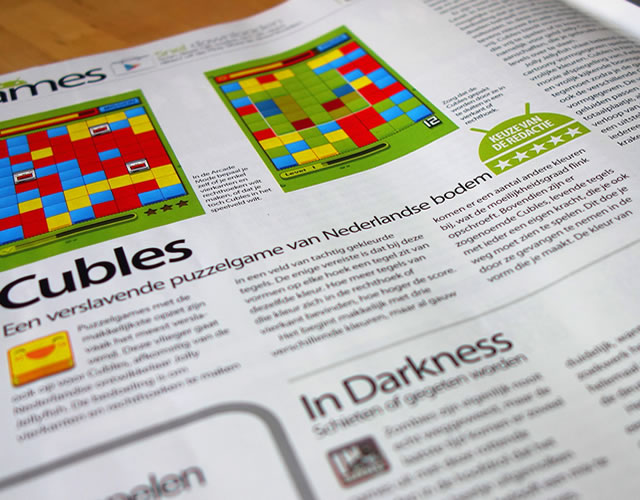 A casual puzzle-arcade game I made with two friends of mine under the name of Jolly Jellyfish.
We published the game ourselves and it became a modest hit with around 1 million unique players worldwide on multiple devices. The game had it's biggest success in the Apple App-store making it to the top 10 in almost every country! We ended up selling the game to another company so it might not be available in some stores any more but it is still playable in the browser.
Check it out: cubles.jollyjellyfish.com/game/ 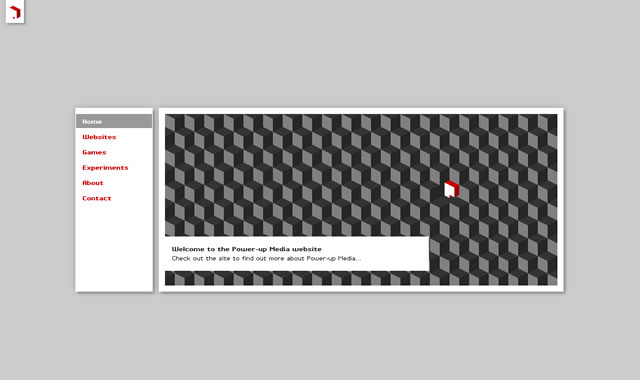 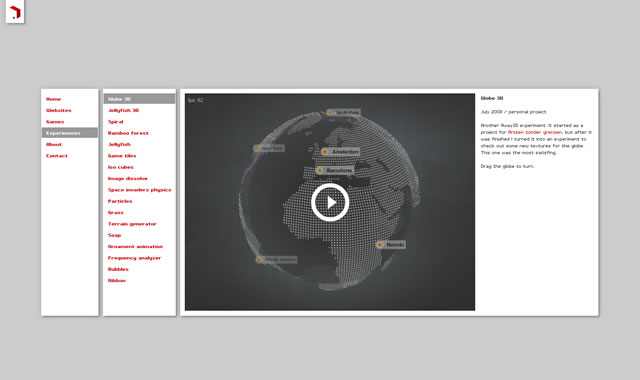 The old Power-up Media website of which I'm still very proud.
I build the website in 2010 when I started working as a freelancer. At that time my core business was aimed at developing Flash applications so it was a logical choice to build the site in Flash as well.
But times have changed; mobile devices have taken over a large part of the market and Flash is slowly being abandoned by desktop browsers as well.
Fortunately other great techniques and tools like HTML5 and JavaScript / TypeScript have matured and are now fully capable of taking over the possibilities that Flash offered back in the day.

Apart from the technique, the design and interaction of the site is something I'm still very fond of. Minimalistic and to the point. The site even got published in the "Web Design Index .05"!

Some other clients I have worked for over the past couple of years: